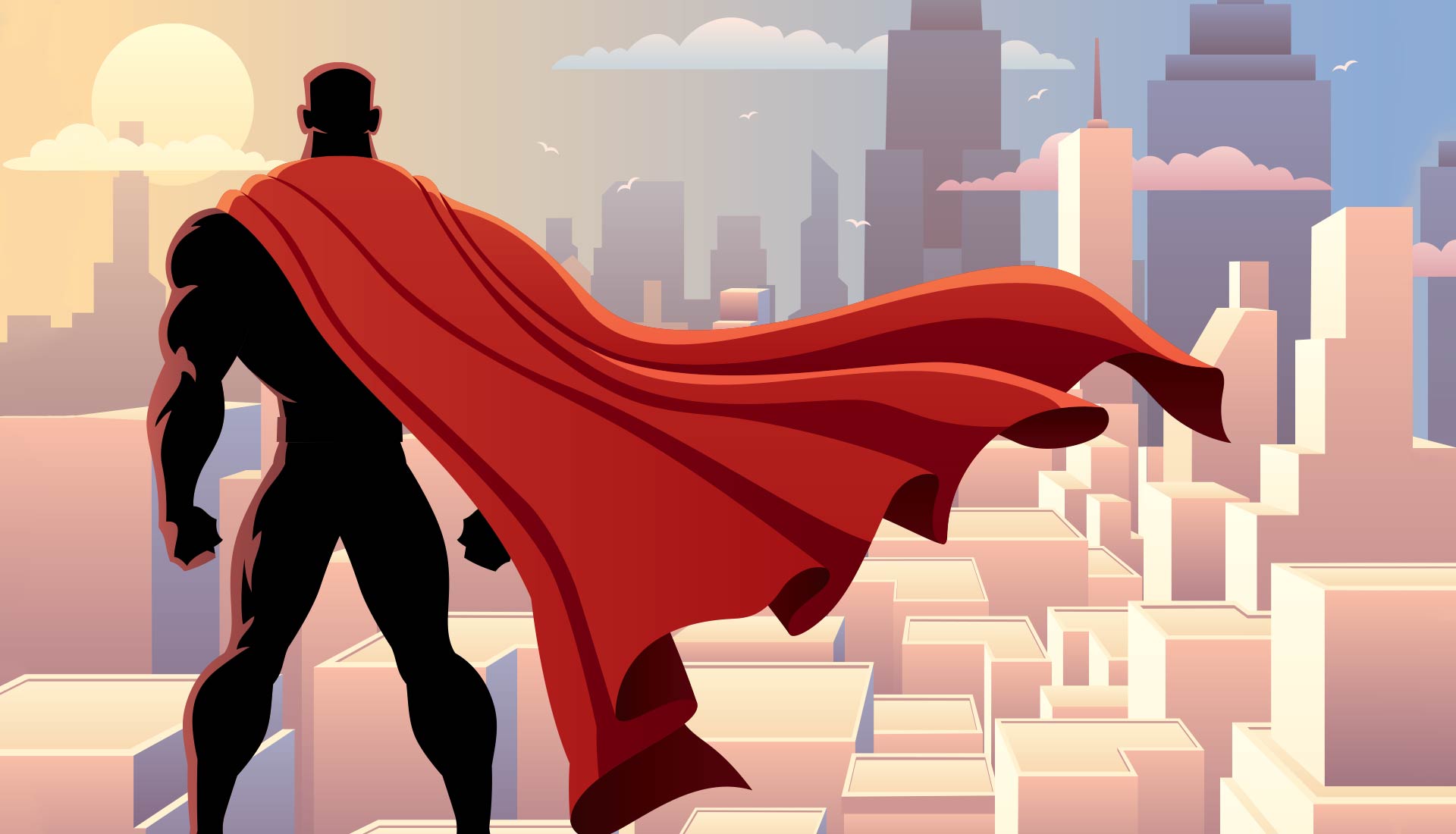 I’ll work with them again one day: fabulous people with an enviably generous outlook on life.
Steve Harley of Cockney Rebel on MQM

In twenty years as a teacher (nearly eight as a Head) I can’t recall a visiting artist (musical, dramatic or anything) who has had such a positive impact on the children and the school as a whole.
Daniel Hains – Headteacher – St. John’s CE Primary School, Southport

Tim Quinn was born in Liverpool in 1953, the very same year Beryl the Peril first appeared in The Topper. Coincidence? We think not! Educated by Irish Christian Brothers whose prospectus boasted, ‘We will instill a fear of God into your child’, it was little wonder Tim chose a life in entertainment.

Starting his career as a clown at Blackpool Tower Circus he then leapt back in time to work on BBC TV’s Good Old Days music hall series where he started writing scripts for top comedians. It was a small jump into the world of comic books where he spent many happy years as scriptwriter, illustrator and editor on such noted titles as The Beano, The Dandy, Sparky, The Topper, Buster, Whoopee!, Bunty, Jackie, Dr Who Magazine, and Whizzer & Chips before heading Stateside to work for the mighty Marvel Comics Group on the world famous Spider-Man, X-Men and the Incredible Hulk.

Tim has also worked as a writer for the Guardian newspaper, editor for America’s oldest publication The Saturday Evening Post and producer for LWT’s The South Bank Show (amongst others producing a show on the history of Marvel Comics!).

Today he is on a lecture tour of the UK discussing the humour and nostalgia of comics, runs a management company for recording artists, conducts workshops on cartooning and literacy, creates way too many charitable projects, and dreams of the day he will be bitten by a radioactive giraffe so that he can finally take over the universe. 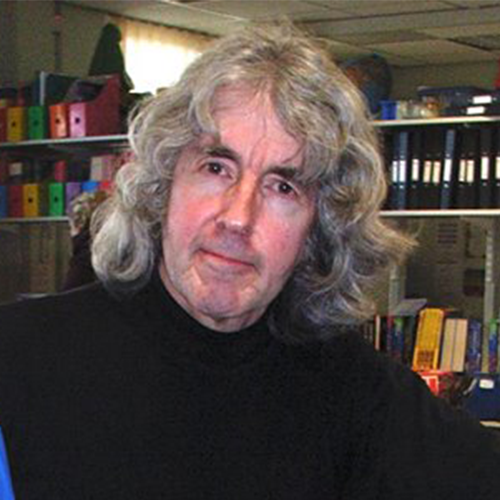 Born and bred in America’s “Tornado Alley”, Jane Quinn’s first concert was in the midst of another kind of tornado…The Beatles on their 1964 whirlwind American concert tour. There could be no turning back, and she launched her (ad)venture into the Arts as a teen correspondent for America’s Tiger Beat music magazine. Her first interview transpired at age 14: innocent victims being Brit singing duo Peter and Gordon. While watching a colour episode of the tv show Bonanza, Peter Asher revealed that he and Gordon had once “borrowed” Paul McCartney’s precious automobile without first asking permission…well, it WAS in the middle of the night so they didn’t want to disturb him. Paul was not overly amused.

Over the next several decades Jane worked in the music world in various roles, including manager, agent, press/promotions, wardrobe, editor, photographer, celebrity co-ordinator for charity concerts/events, record producer, PA and all-round dog’s body. One of her clients, Top 10 recording artist Ian Whitcomb described her in his recent book, Letters from Lotus Land, as a “well mannered agent to artists with special needs.”

Share a Cuppa Tea with Jane is a monthly column Jane writes for The Beat, a uk based music magazine which focuses on the music of the 50s, 60s, and 70s. Each month she shares a virtual cuppa with a familiar musician with hilarious consequences and more than a few surprise revelations.

Semi-retired, Jane Quinn is living happily ever after somewhere in England with her Liverpudlian husband and a small Scottish terrier called Adrian.

Why can’t all interviews be this fun?!
MELANIE SAFKA 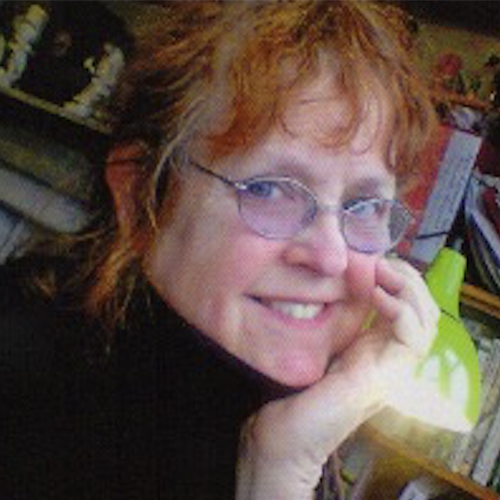